*BlackMetal from Polony. The strength of this majestic polish black metal band is revealed in their new record “Astroblack Advent”, that presents itself as the natural evolution of their debut album “Shadow Cast”. 11 cold and mystical new compositions of symphonic black metal, plenty of captivating melodies and atmospheres, but still heavy and powerful, reflecting the current musical climate of the group in near 50 minutes of music. Mid tempo black metal in the vein of Dimmu Borgir, Limbonic Art, early Cradle Of Filth or Arcturus. A great album for a great band thay it has been called to join the elite legions of the world’s black metal scene. 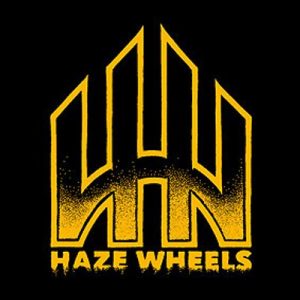 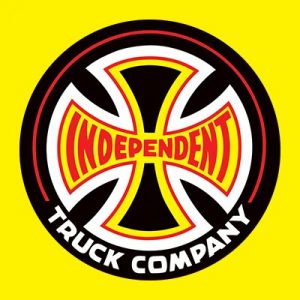 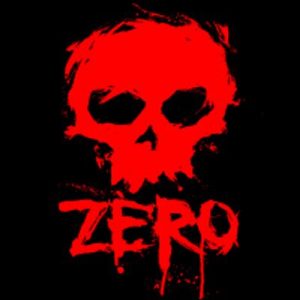 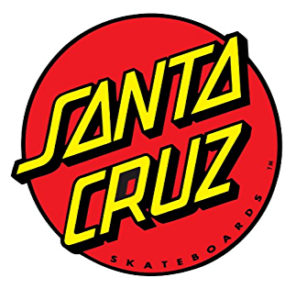 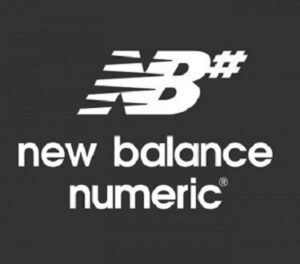 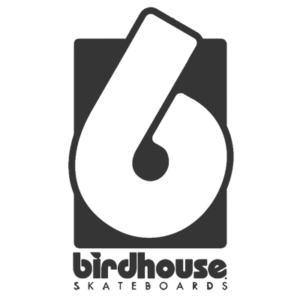